A is for Austin 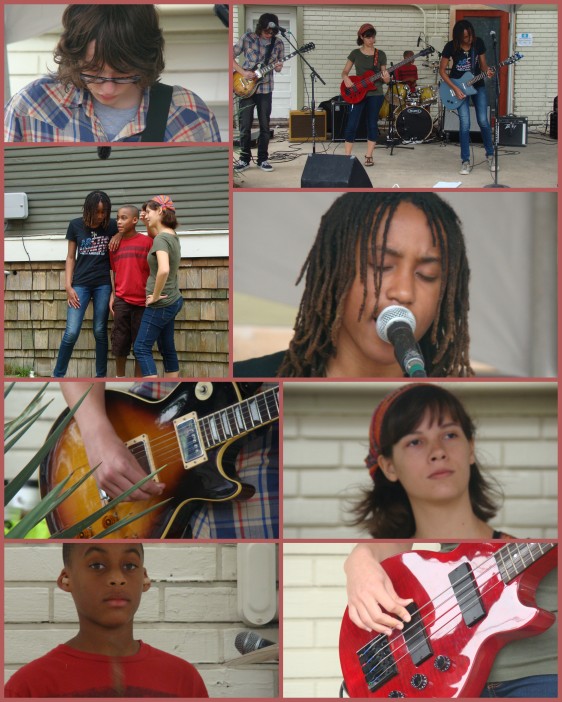 I had the privilege to hear one of the new voices of rock in Austin at a recent SXSW concert.  And it’s hard to believe that the lead singer Jendayi and other other band members in the Charlie Bell band are only about 14 years old!

On the day I met them, they were also being filmed for Smart Girls at the Party, a site dedicated to celebrating kids being themselves.  If the quality of music I heard is any example, being themselves is going to lead to great things for this Austin-based band.  At an age when most kids are hanging out on Facebook, or texting friends about the latest school rumors, this group of talented young musicians already has gigs at Antone’s, The Cactus Cafe and SXSW to their credit.

Check out their schedule on their website and head out to one of their shows,  Trust me on this  — someday you’ll want to be able to say “I saw them when…” 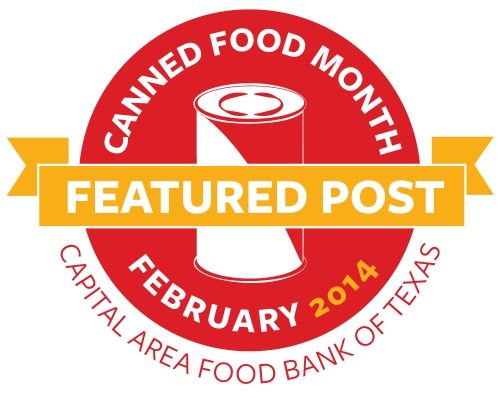 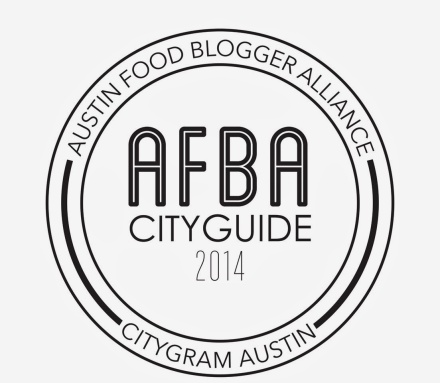 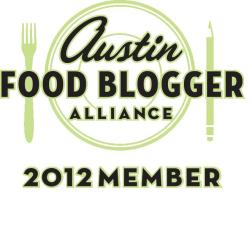 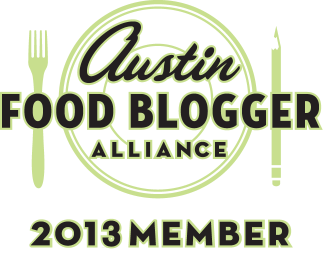 Austin A to Z

Circle Us on Google+

All things bright and beautiful

the most delicious kind of adventure

http://misssophiablog.com
all our lemmony things

for when life hands you lemons

Find the perfect theme for your blog.

A is for Austin

Fun family-friendly adventures all over Austin